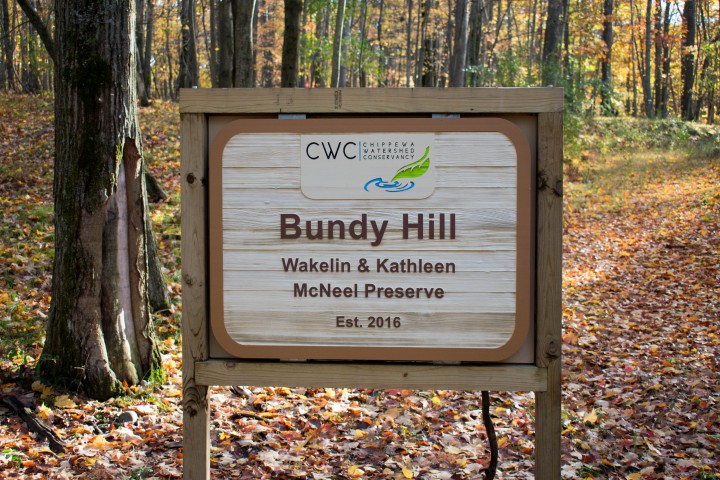 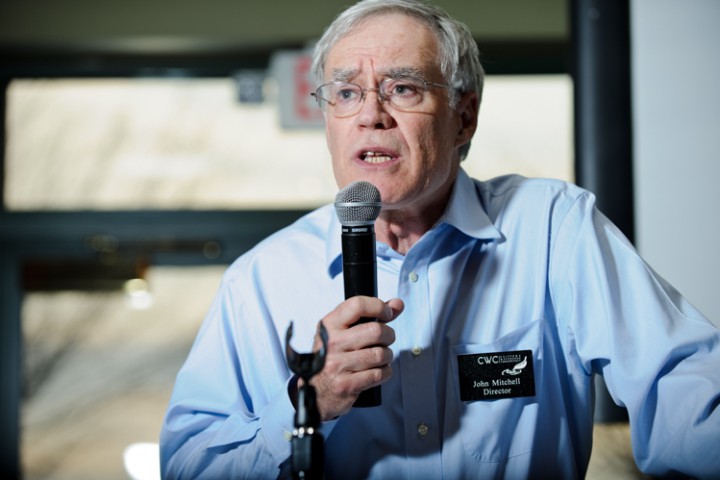 For the first time since founding the Chippewa Watershed Conservancy in 1985, John Mitchell will not be at the helm of the organization. First publicly announced at CWC’s Annual Spring Banquet on April 19th, 2018, Steve Pung, former President of Isabella Bank, has assumed the role of President of the Board of Directors, effective January […] 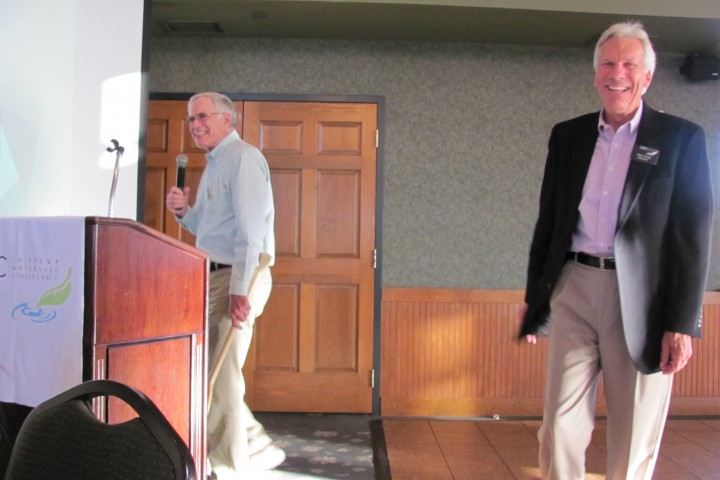